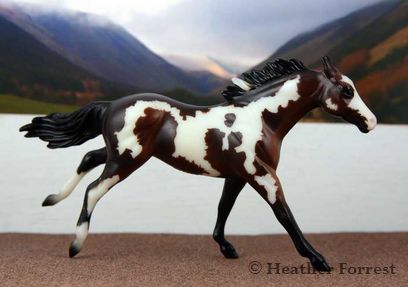 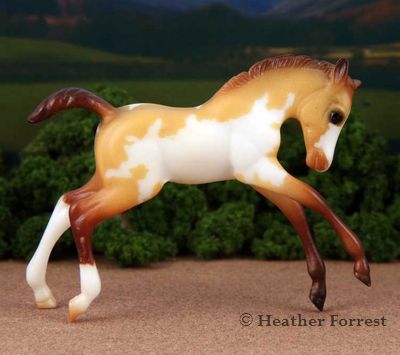 There are only a few look alikes for the G3 Mustang mold which isn't used nearly as much as it deserves. 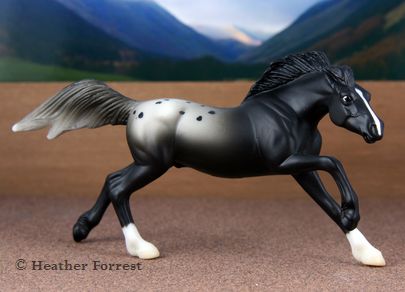 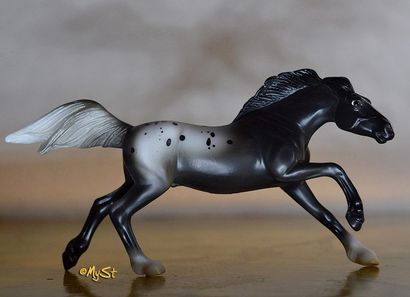