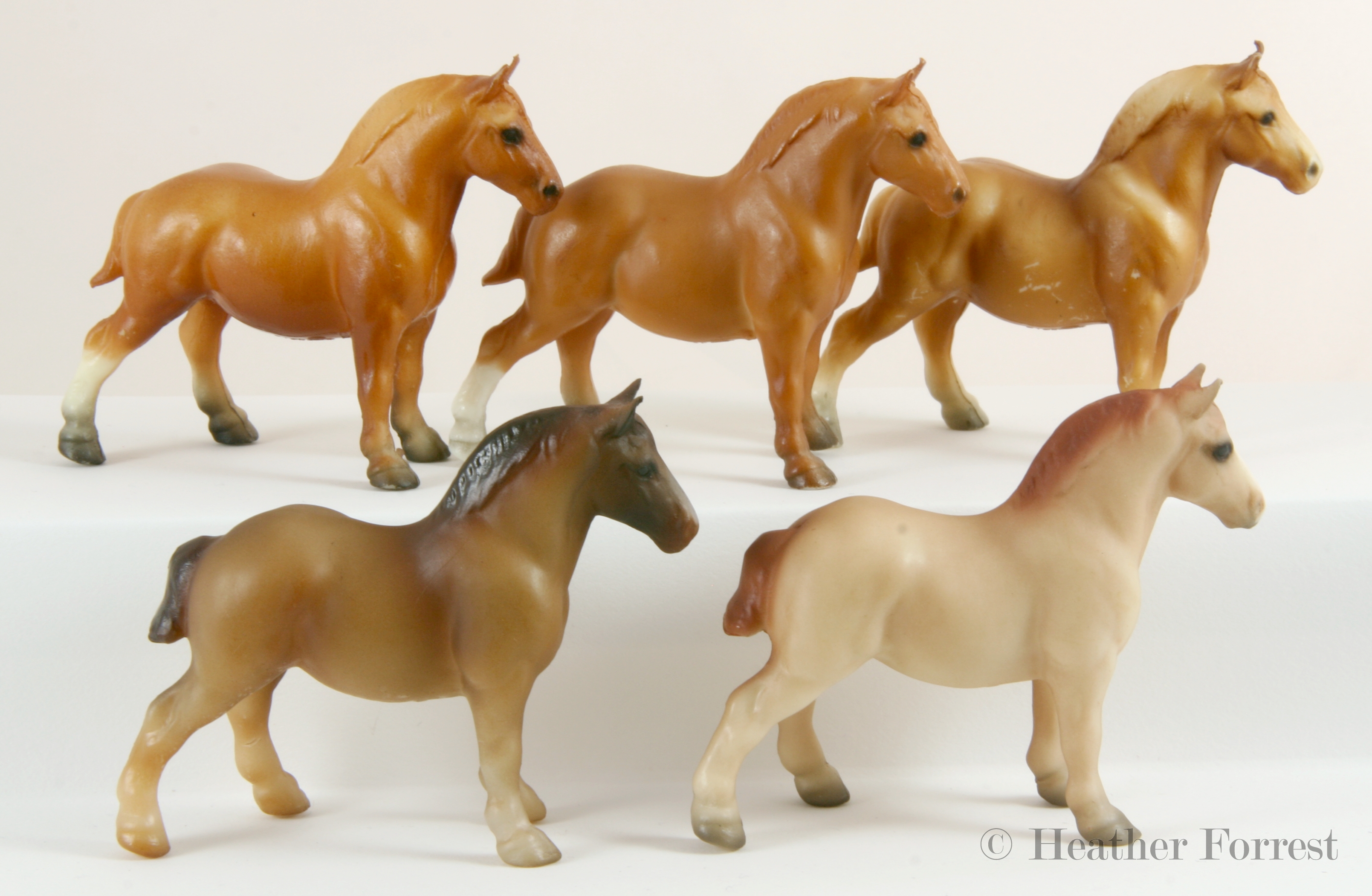 How much variation can there be in a run of black horses? If that run is #5036, the black Morgan Stallion, the answer might be surprising. Unlike most of the Stablemate variations, the sock variations of this run are unusually well documented. 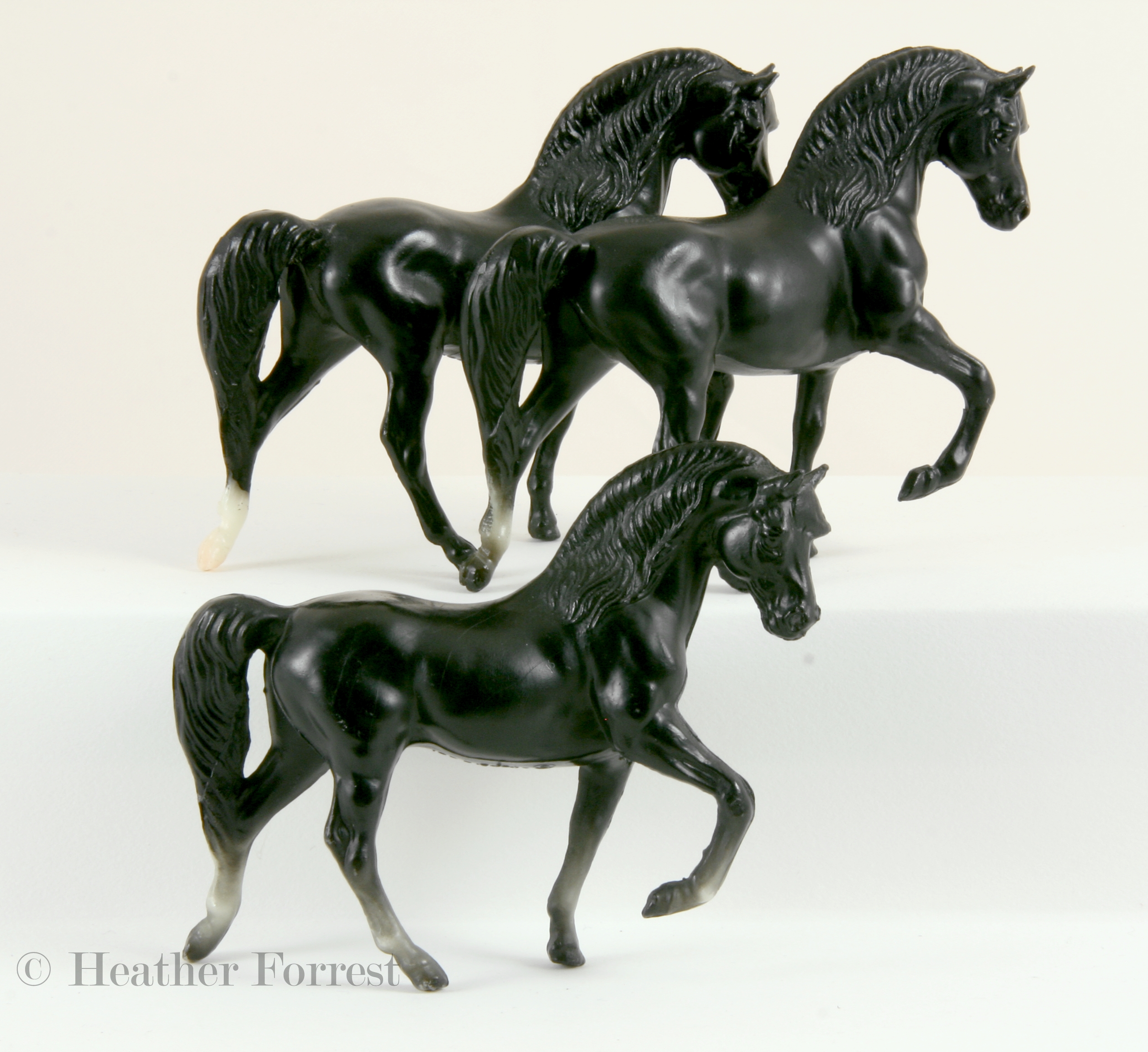