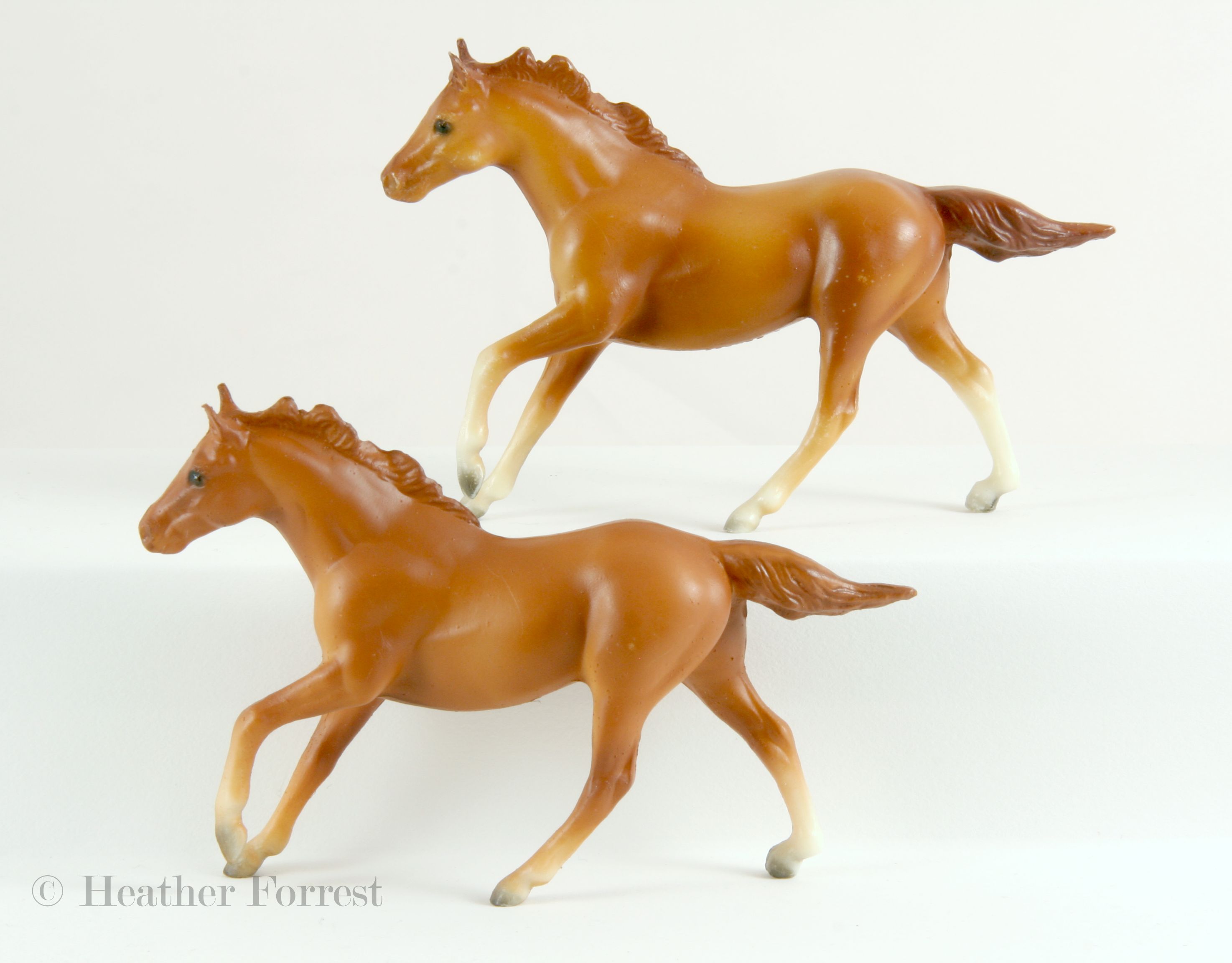 Mail order special runs were a long-established institution, but in 1989, Breyer and Sears teamed up to bring collectors a little something new. This was the year a gift set of twelve Stablemates was included amongst the special run offerings in the Sears Wish Book. Granted only five of the twelve were models exclusive to the set, but still, twelve models all at once!

Later sets would bear the title "Parade of Breeds", but for now they were just the Stablemate Assortment with a roman numeral indicating release order.