Today's post marks the beginning of our Variation Gallery series. My aim is to display a number of examples from a single run to provide a picture of the range of variation that could be found in just one colour. If you would like to contribute to a future VG post, please check out our list of photos needed. 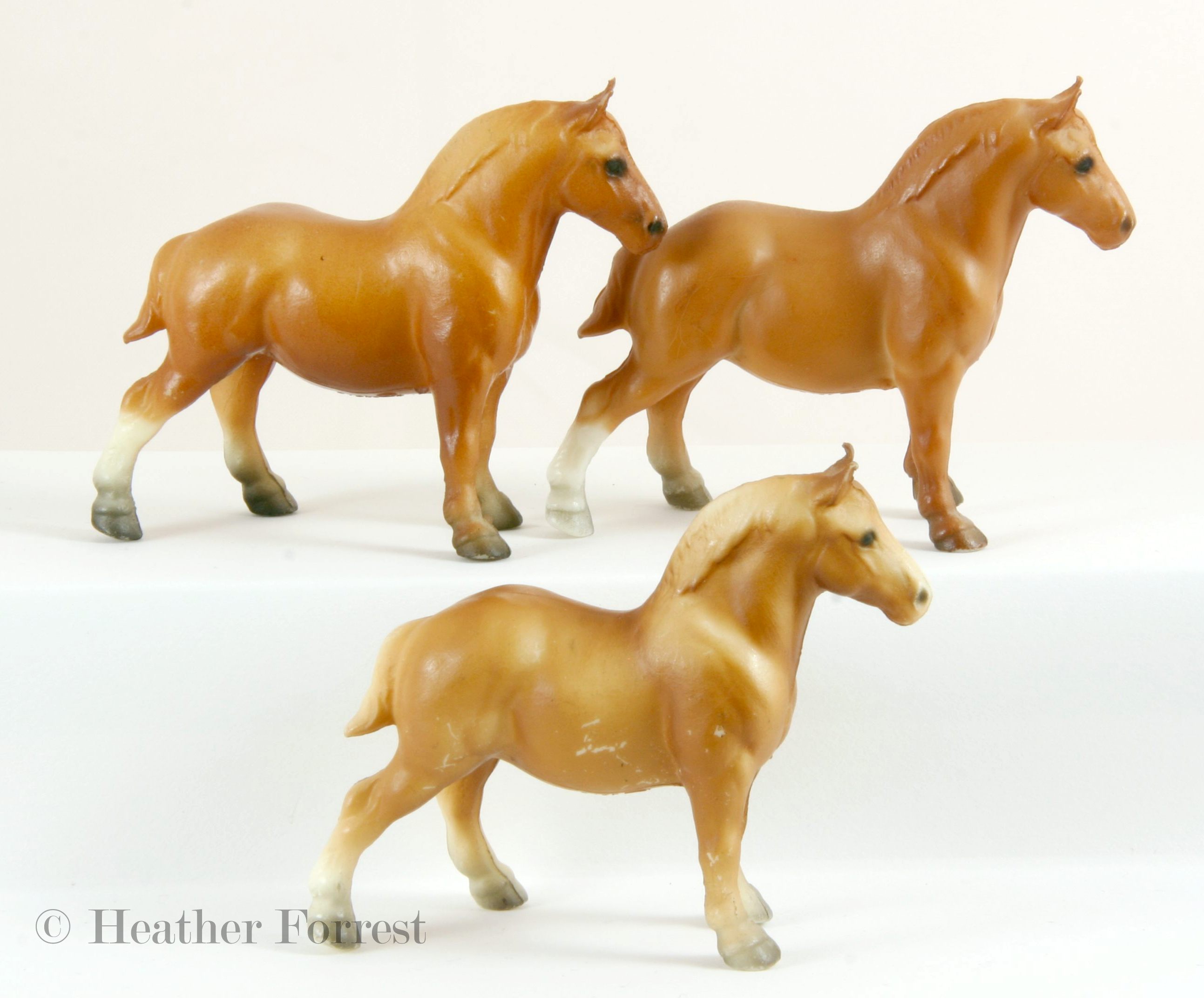 The original ceramic Hagen-Renaker mold, #47 Mini Arab Stallion4, was sculpted by Maureen Love Calvert, and leased from the company by Breyer for production in plastic. Released in 1975, the Arabian Stallion mold was discontinued along with the other Generation One molds in 2005.

During this time, Breyer released eight regular runs and thirteen special runs on this mold, putting him in shared third place with the G1 Arabian Mare in the top four most used Stablemate molds.