The G3 Cantering Stock Horse, mold #5617, was first released in 2007 and was sculpted by Jane Lunger. 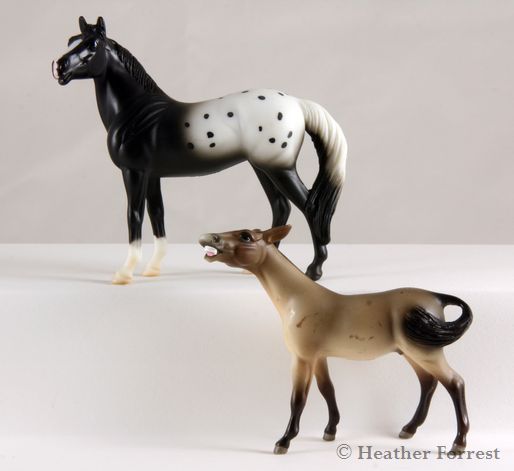 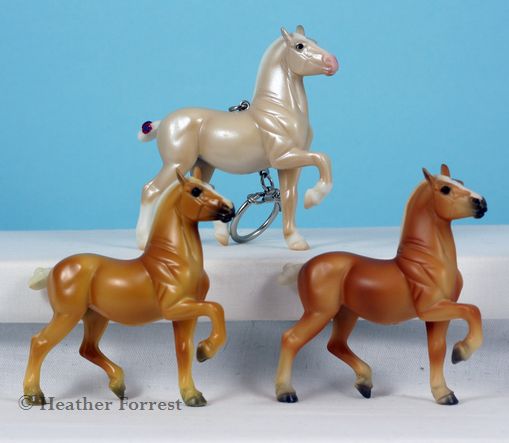 The G3 Belgian was first released in 2006 and was sculpted by Jane Lunger. 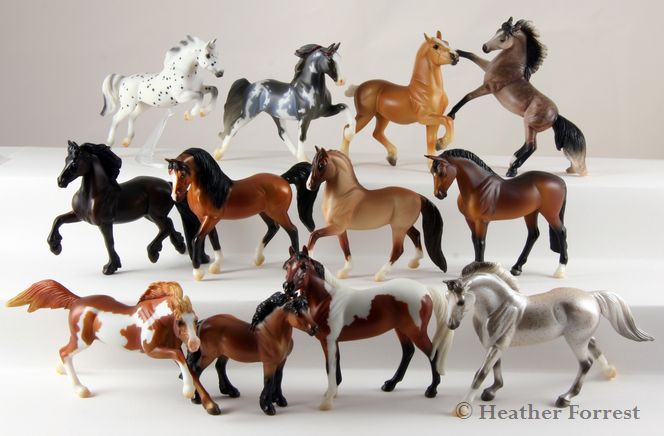