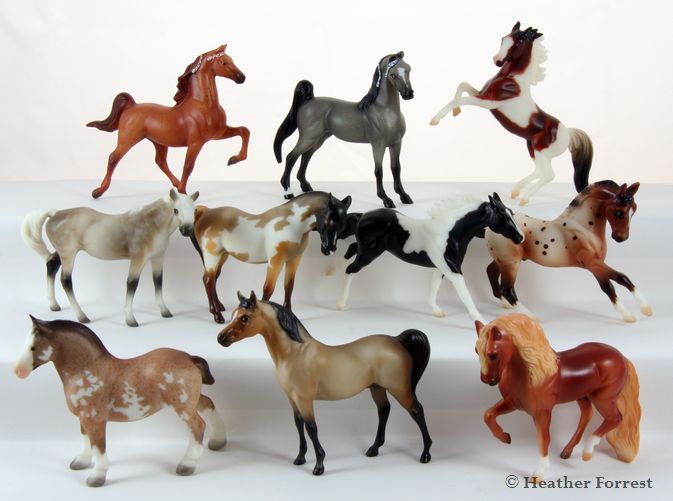 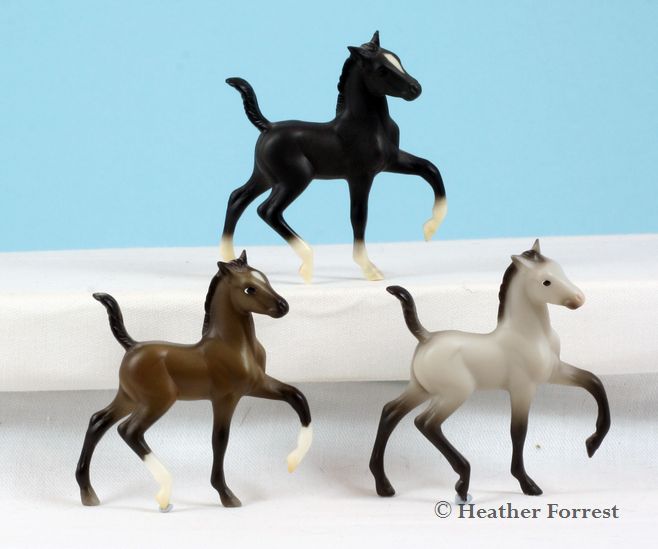 The Generation Two #5615 Trotting Foal mold was first released in 2000 and was sculpted by Sarah Rose. 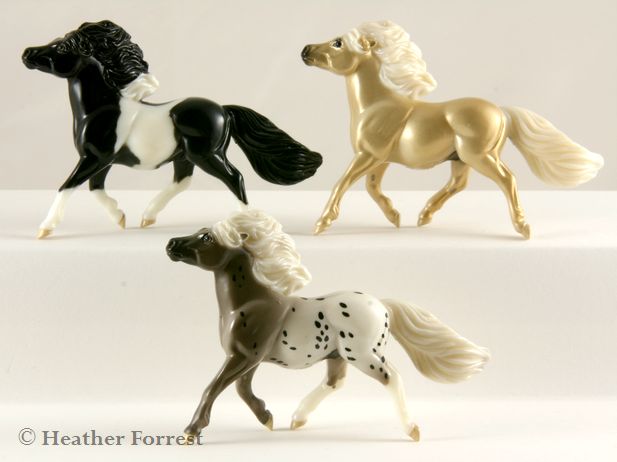