The Regular Run #5002 Saddlebred also made an appearance in the 1975 Sears Wish Book. 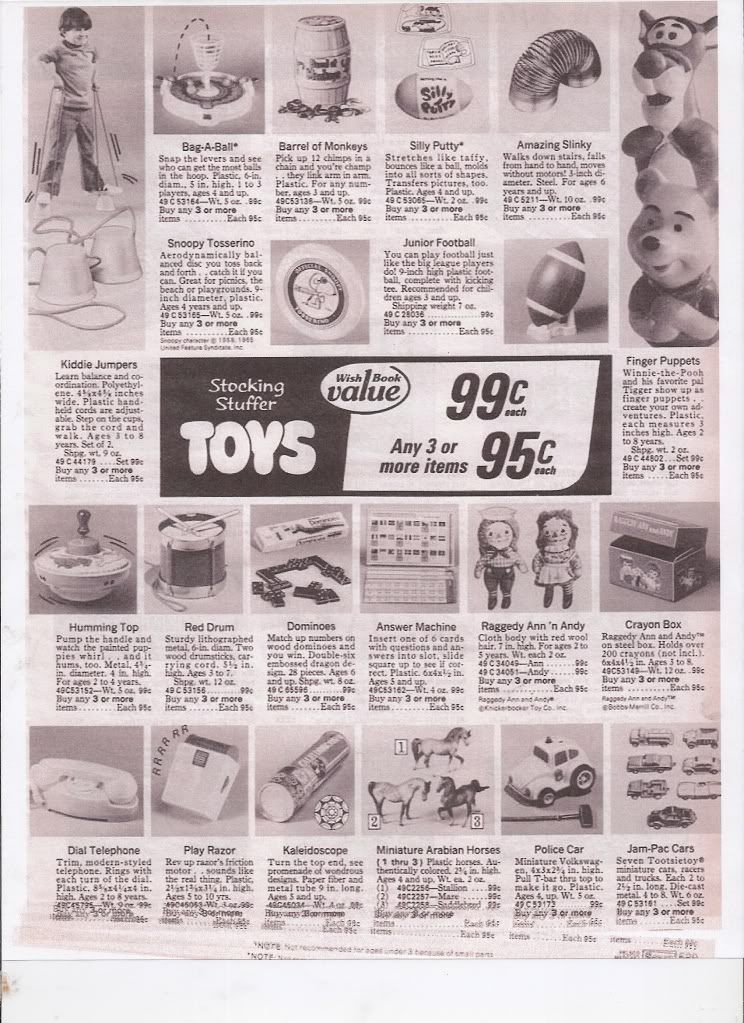 Like the other models, he came packaged in a little white box with a black line-drawing of the model on the side. Though he was given a Sears catalogue number, he was still a regular run release.


Next in the Conga! line: the G1 Seabiscuit in November.


Many thanks to Deb Walsmith, PolarVrtX, and Sharon Walbridge for generously contributing pictures from their collections to help complete our line-up!