Play Sets: Puppies, and Kittens, and Foals, Oh My!

2006 saw the introduction of some rather interesting sets, one of these was the Puppies & Foals set. 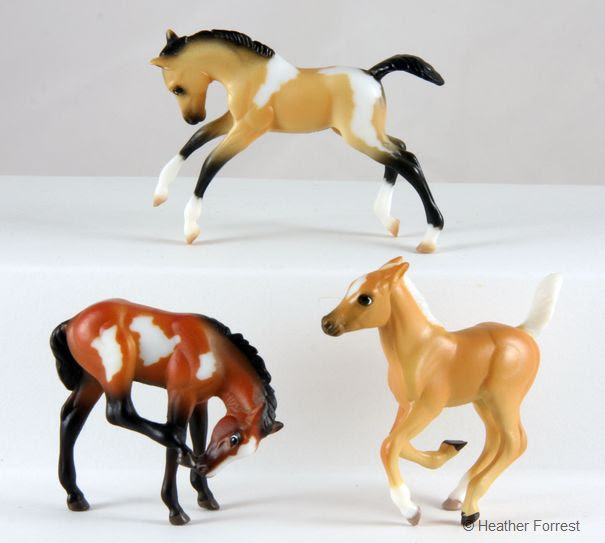 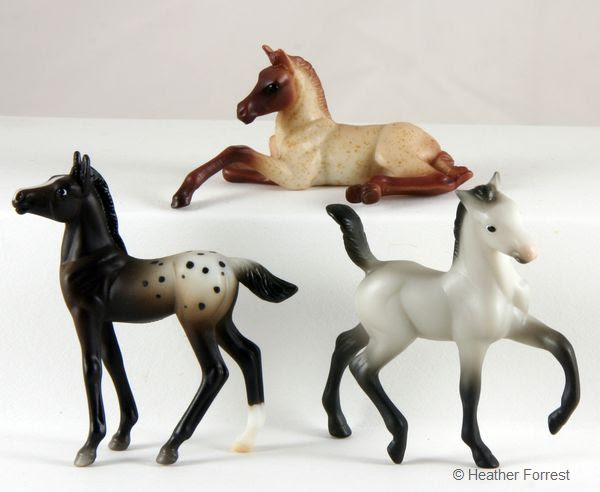 In 2008 the puppies were replaced with kittens in the #5406 Kittens & Foals Play Set (2008-09). The foals included are a chestnut roan G3 Lying Foal, G3 standing foal in dark bay blanket appaloosa, and a white grey G2 Trotting foal with shaded dark grey points. 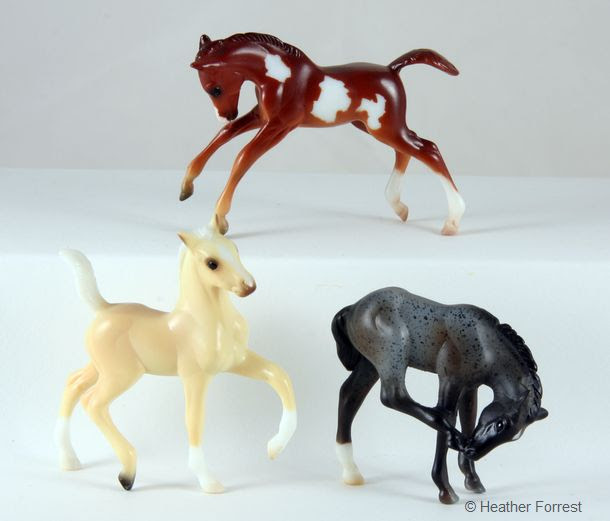