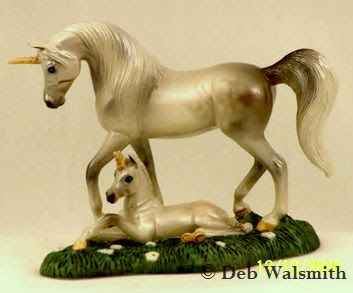 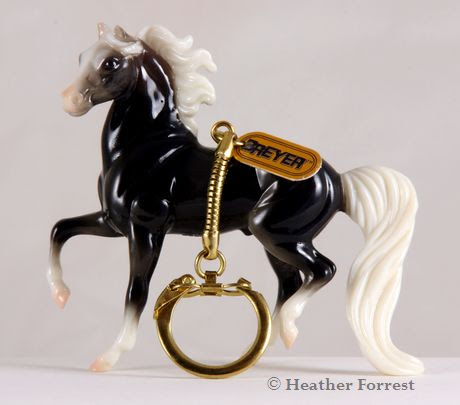 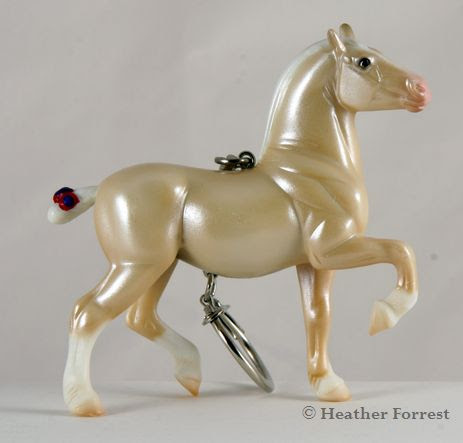 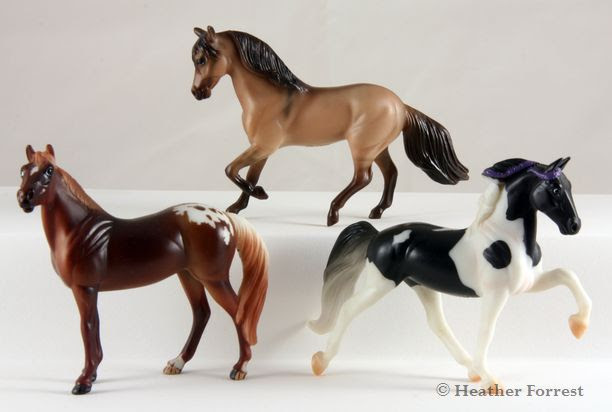 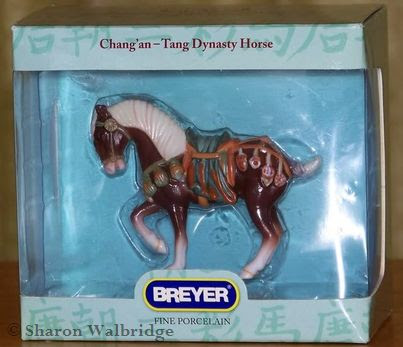 There are a decent number of look-alikes for the G3 Friesian, the most tricky being the four black models. 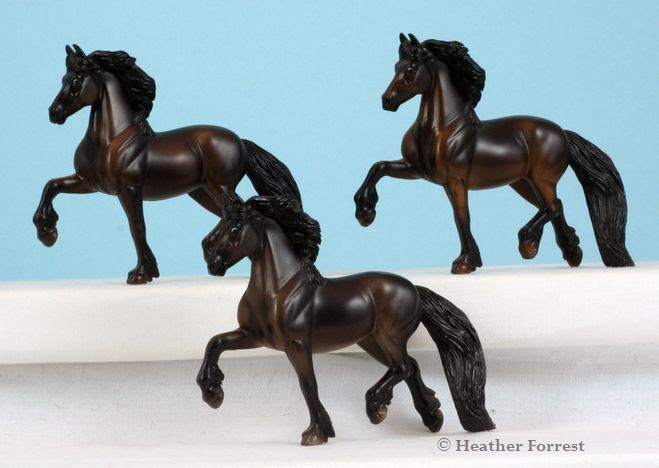