Gift Sets: Just the Two of Us - Mini Me Stablemates

Once Breyer really came to grips with the idea of the Stablemate line being more than impulse buy items, the ideas came thick and fast. "Mini versions of Traditional models? Why didn't we think of this before?"

It started small with a single Toys R Us special run in 2000. 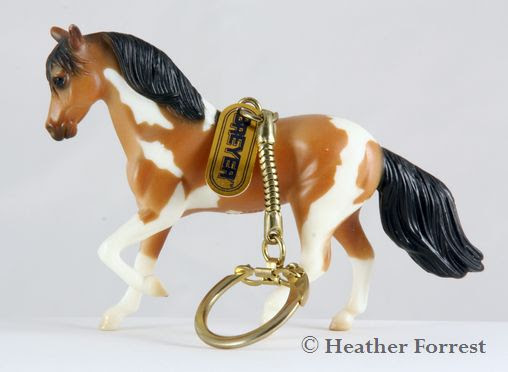 Like with the real horse breed, the releases on the G2 Standardbred are heavy on the brown. 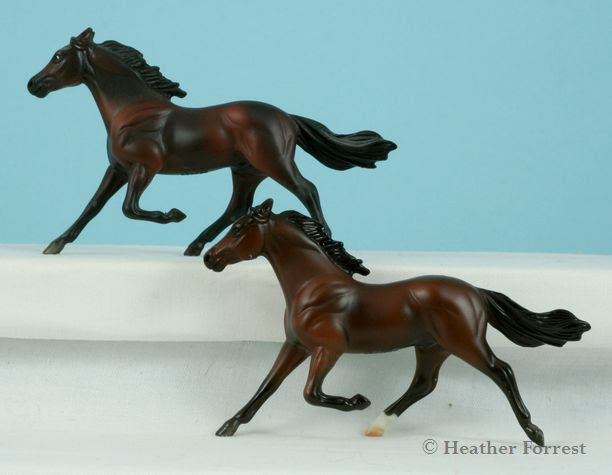 The Generation Two #5611 Standardbred mold was first released in 1998 and was sculpted by Kathleen Moody.

Breyer certainly keeps collectors on their toes. There are certain stores where we've learned to expect a yearly batch of special runs such as Target, Walmart, Tractor Supply Co, etc., but there are times when we're thrown a curve ball.


Now, there was a period in the 1990s and early 2000s when QVC, the television home shopping channel, would have Breyer segment. Collectors with cable would eagerly tune in for their chance to snatch up one or more of these limited special runs. In 2002, the first Stablemate scale specials were offered, a set called the Silver Cup Series. 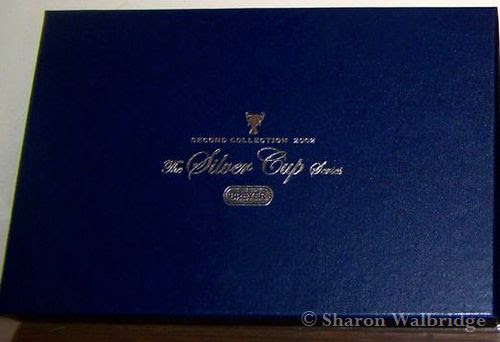