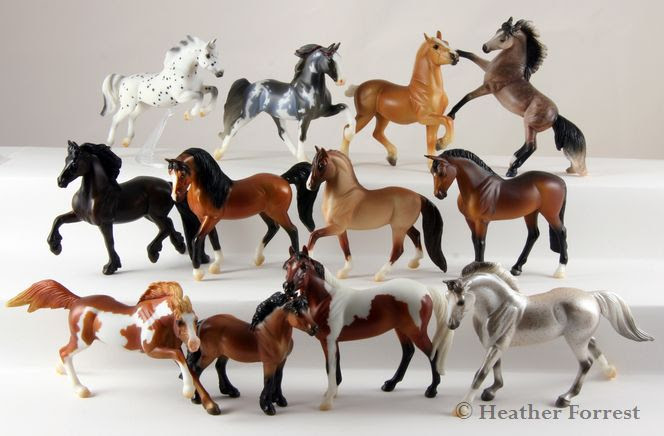 This was the first official release of the G3 molds, though a special run would follow soon after. The following assortment was available from the summer of 2006 through 2008. 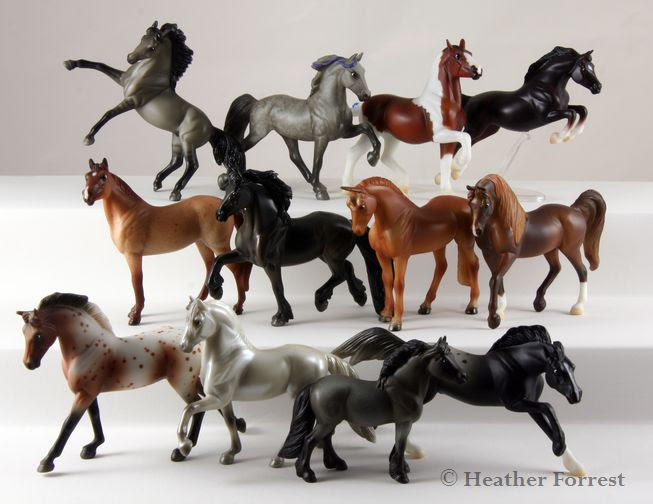 After the #5906 assortment was discontinued, the #5907 assortment replaced it in early 2009. This collection had a rather dark colour palette and consisted of the following:
This assortment was produced until the end of 2011.