Top Row
*Nancy Young lists this set as being released in 1984 per a receipt from collector Heather Wells with the date of December 31, 1984.13 The hobby in general uses the 1985 date.


Missing from the Special Run conga above: 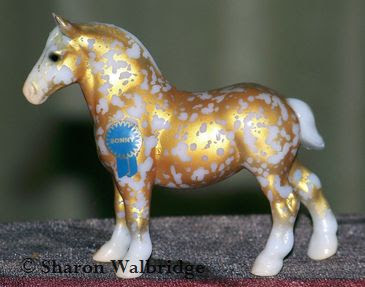 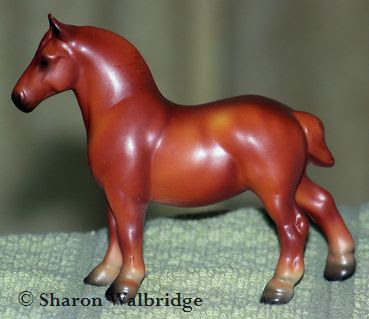 Next in the Conga! line: the G1 Morgan Mare in mid-April.


Many thanks to Sharon Walsmith, Deb Walsmith, Cassiecat on eBay and Kris Chernoff of ModelEquus for generously contributing pictures from their collections to help complete our line-up!